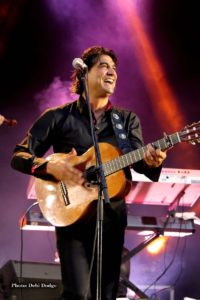 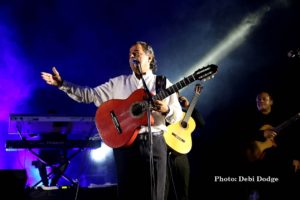 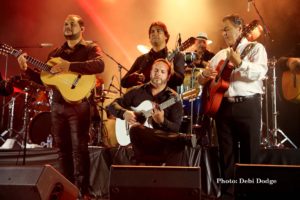 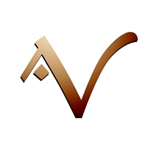 Vartany Plastic Surgery: Dr. Armen Vartany is an experienced Los Angeles plastic surgeon and certified by the prestigious American Board of Plastic Surgery as well as the American Board of Surgery. His technical skills and dedication to patients make him a respected professional both by colleagues and patients. Procedures performed by Dr. Vartany, include face lift, brow lift, eyelid surgery, rhinoplasty, body sculpting procedures such as: breast augmentation, breast reduction surgery, liposuction, and tummy tuck, to name a few. Dr. Vartany commissioned Ian media to handle all his TV advertising, and video production needs including videos for online and social media marketing. 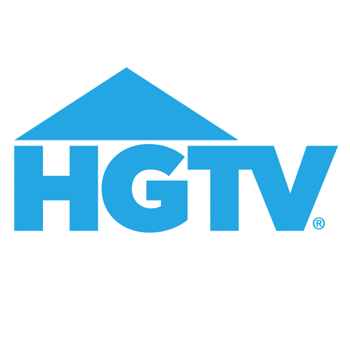 From buying, selling homes, building to remodeling, decorating and landscaping, HGTV is the premier stop on Cable TV and the star-making machine for home décor and renovation personalities.

Fan favorite shows, HGTV Star, Income Property and Love It or List It return to the network with new episodes, as does House Hunters Renovation, the newest series in the iconic House Hunters and House Hunters International franchise.

As of August 2013, more than 98 million American households (86.01% of households with television) receive HGTV. 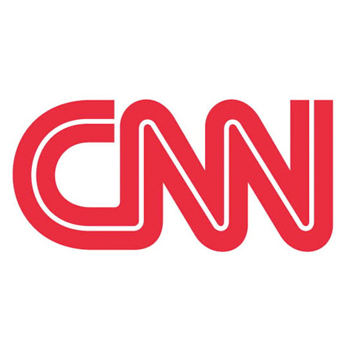 The Cable News Network (CNN) is an American basic cable and satellite television channel that is owned by the Turner Broadcasting System division of Time Warner. It delivers the latest breaking news and information on the latest top stories, weather, business, entertainment, politics, and more.

Founded in 1980 by Ted Turner, CNN was the first channel to provide 24-hour television news coverage, and the first all-news television channel in the United States. 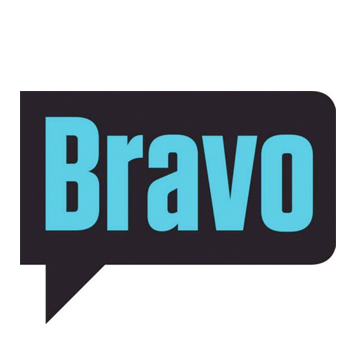 BRAVO TV: From hot cuisine to haute couture — Bravo delivers the best in food, fashion, beauty, design and pop culture to the most engaged, upscale and educated audience in cable. Introducing breakout stars and critically acclaimed original series than any other network on cable, Bravo TV shows are: Top Chef, Kathy Griffin: My Life on the D-List, Million Dollar Listing, The Millionaire Matchmaker, and the top water cooler topic of conversation that are The Real Housewives of New York City, The Real Housewives of Orange County, and The Real Housewives of Atlanta. 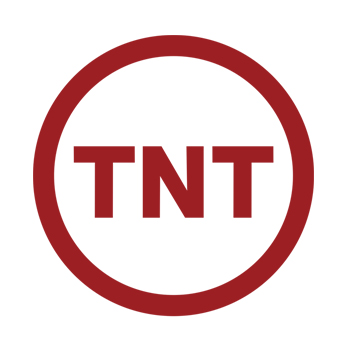 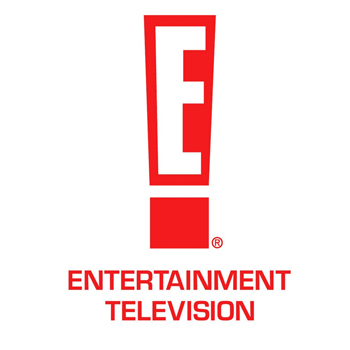 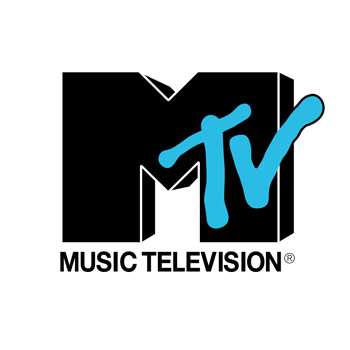 MTV Networks:  the world’s premier youth entertainment brand. With a global reach of more than a half-billion households, MTV is the cultural home of the millennial generation, music fans and artists, and a pioneer in creating innovative programming for young people. MTV reflects and creates pop culture with its Emmy®, Grammy® and Peabody® award-winning content built around compelling storytelling, music discovery and activism across TV, online and mobile.

MTV’s sibling networks are MTV2 and mtv,  each delivering unparalleled customized content for young males, music fans and college students, accompanied by its online hub MTV.com becoming the destination for music, news and pop culture. MTV is a unit of Viacom Inc., one of the world’s leading creators of programming and content across all media platforms. 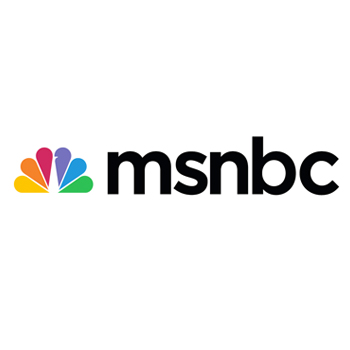 MSNBC: launched in July 1996, MSNBC is the place for the progressive insight, political commentary and perspective on the issues facing America today. The popular cable TV network offers live, world-class reporting and analysis, award-winning documentary programming, and more. Beginning in 2013 msnbc.com became the new official website for the channel. With award-winning journalism and trusted sources, msnbc digital delivers diverse and compelling content designed to invite consumers into the conversation. The Rachel Maddow Show, Hardball with Chris Matthews, All In with Chris Hayes, and Morning Joe with Joe Scarborough are a few of the original shows airing on MSNBC. 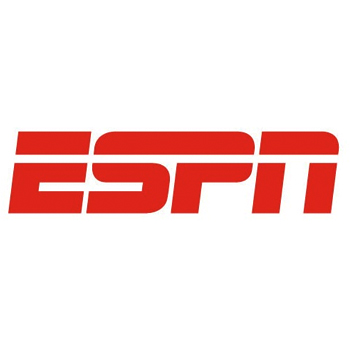