Archive for the Our Clients Category 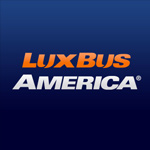 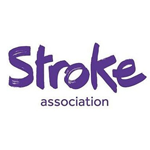 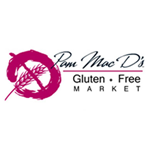 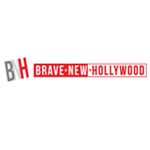 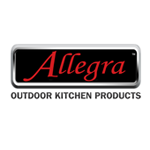 Allegra Outdoor Grills:  the latest innovation by American Heating Technologies is their Allegra outdoor kitchen grilling products. Made of stainless steel grills with flame throw ignition system, it is a reliable product for summer, or outdoor events requiring cooking and barbecue. Currently in production by Ian Media are the company’s product demo videos for social media and online marketing use. 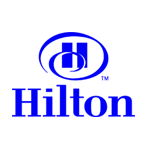 Hilton Hotels, Anaheim: we have shot a variety of events at various Hilton locations nationally. However, it is our association with the Hilton in Anaheim, CA where we have addressed specific marketing objectives with the production of corporate videos both for internal and external use, including social media, and on YouTube, Facebook, Twitter, and beyond. We proudly continue this partnership to this day, where our production team gets the call about a new idea, and springs into creative brainstorming. Meetings with the hotel’s executives, fine-tuning items from concept, to photography, to post-production and delivery, are a part our well-oiled collaborative machine.

International Interior Design Association (IIDA): a professional networking and educational organization. With many chapters spread across the United States, and globally, and 13,000 members strong. What we love most about this amazing group is their eye and passion for identifying new talent and supporting the education of such creative minds, and the ongoing pursuit to give, grow, and establish a presence in the design world. We have been lucky to shoot and produce videos celebrating various events by IIDA’s southern California chapter, and shoot related events here in Los Angeles and in other cities, such as Las Vegas, NV, and Phoenix, AZ. 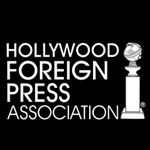 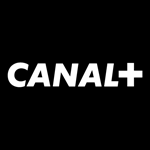 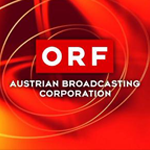