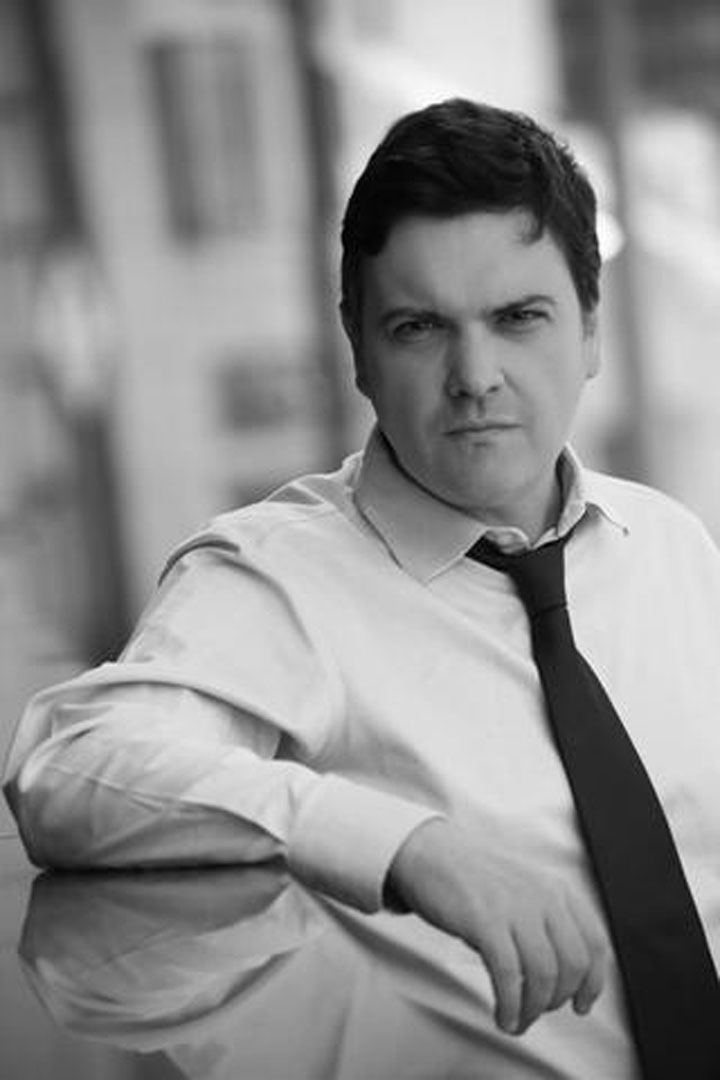 Presented by the Western Edge Writers, a creative writing group formed and based in Los Angeles, it will be an opportunity for the community, bookworms, and other writers to get exposure to local authors and a variety of written projects. Group moderator, Paul Longstaffe expressed the following: ‘Western Edge Writers are proud to present Stephen Gee. We look forward to meeting the author and engaging in a discussion of his writing process.”

Author, Stephen Gee, will discuss his latest book during a speaking event at the Eagle Rock Library in Los Angeles, on August 25, 2018, 2:30 pm.

Following the presentation, Mr. Gee will participate in a Q&A session with the attending guests. 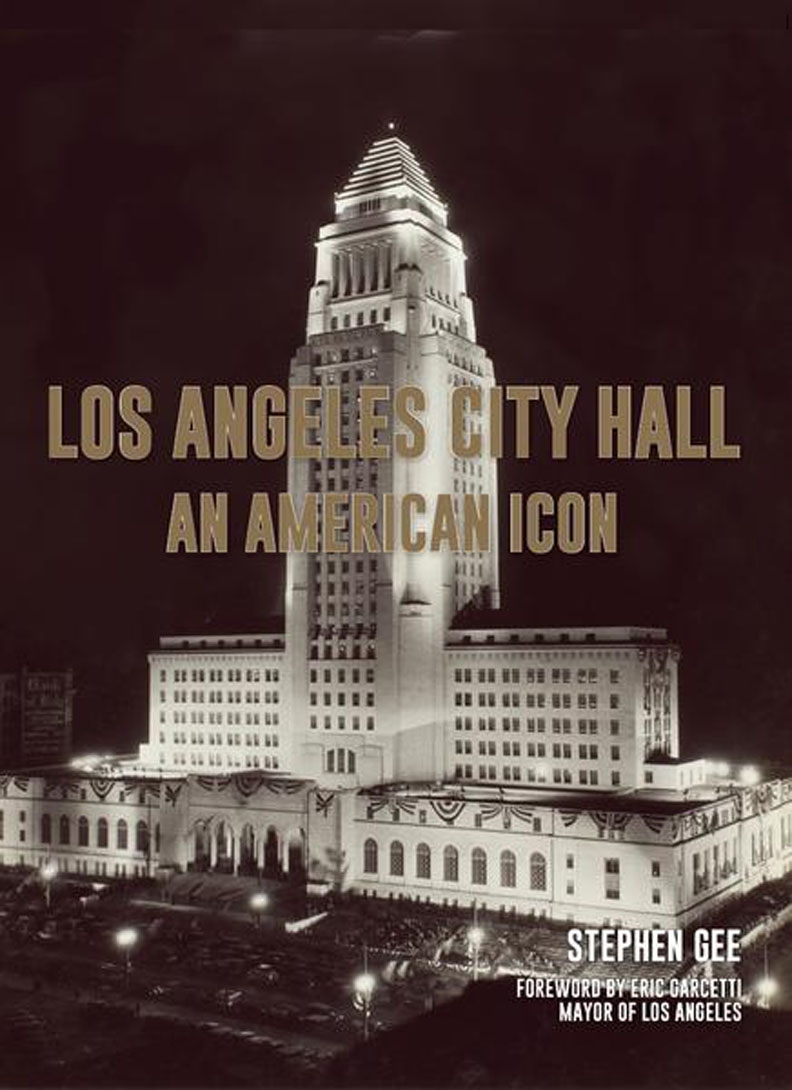 More on Los Angeles City Hall: as one of the most iconic buildings in America, the Los Angeles City Hall opened its doors in 1928. It was the tallest building in the city. Highly anticipated and a cheered by many, and they had not even stepped a foot inside it yet. More than half a million people lined up outside the building to trumpet the emergence of a building which would serve as a signature landmark of a city transitioning from an outpost on the West Coast into a certifiable metropolis. Today, the iconic building houses the mayor’s office and the meeting chambers and the offices of the Los Angeles City Council. It is located in the Civic Center district of downtown Los Angeles in the city block bounded by Main, Temple, First, and Spring streets. Being adjacent to Hollywood, L.A. City Hall has appeared in many Hollywood films and TV programs, from The Adventures of Superman (1938), the original Perry Mason (1950s courtroom drama, TV series), Dragnet (1950s Police drama, TV series), Bad News Bears (1976 film), L.A. Confidential (1997) and the crime thriller, Gangster Squad (2013), to name a few.
The building was designated a Los Angeles Historic-Cultural Monument in 1976.

About the guest-speaker: Stephen Gee is a writer and television producer based in Los Angeles. He is the author of Iconic Vision: John Parkinson, Architect of Los Angeles. Gee has worked on numerous award-winning television productions and has directed and produced live coverage of high-profile news stories, including U.S. presidential elections, important court cases, Hollywood events, as well as disasters—including the 9/11 tragedy. A graduate of London’s City University, he began his career as a newspaper reporter in Norfolk, England. He has lived in Los Angeles since 1995.“

“I am excited to share details of my new book Los Angeles City Hall: An American Icon and discuss my experience writing other books on the city’s history. The book is the result of more than eight years of research and includes a host of never before seen plans and historic images. I’ll also share stories about writing and researching my other books Iconic Vision: John Parkinson, Architect of Los Angeles (now a PBS documentary) and Los Angeles Central Library: A History of Its Art and Architecture. I am thrilled to be speaking at the Eagle Rock Library and sharing my experience with fellow Angelenoes and the guests and the writers of the Western Edge.

Doors will open at 2:00 pm. The event will follow a Q&A session and it is free to the public. Please arrive early as space might be limited and on a first come, first served basis.